Following the conclusion of a recent independent investigation into virtual results manipulation, British Weight Lifting can confirm that the BWL membership for Martyn Riley has been suspended for a period of four years which has subsequently been reduced to two years. 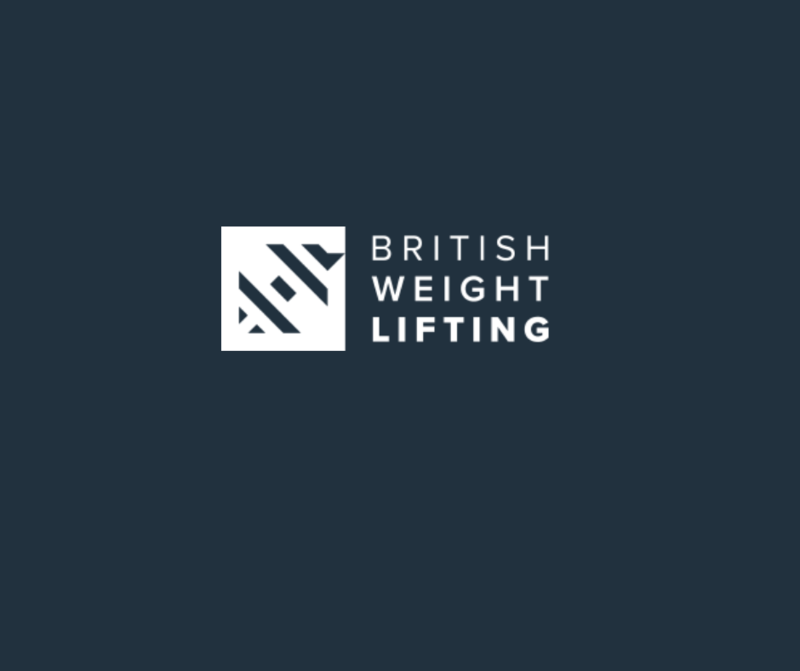 An independent investigation was launched following a complaint which alleged deliberate falsification of weigh-in information for virtual BWL and European competitions, which showed an incorrect body-weight and therefore manipulated the final results.

The investigation was led by Keith Skarz, an Independent Investigator on behalf of BWL, and concluded that deliberate actions were undertaken which contravened our codes of conduct for athletes and coaches and in line with Article 20.1 of its Articles of Association brought the sport into disrepute, whilst actions, which were contrary to the interests of BWL also contravened Article 20.2.

Consequently, BWL has suspended Mr Riley’s membership with immediate effect for a period of 4 years. This includes suspension from competition entry, the valid use of coach or technical official licences and any other associated benefits aligned with BWL membership, such as insurance cover whilst training, competing or coaching.

However, following Mr Riley’s willingness to co-operate with the investigation and immediate admittance of guilt, and apology to BWL and the complainants and taking into account other extenuating circumstances, BWL has concluded that a period of 2 years suspension is more proportionate in this case. The period of suspension will therefore be 5 March 2021 to 4 March 2023.

BWL has informed the EWF Masters organisers of this investigation. As BWL has no authority over the EWF Competition, it cannot make any further comment.