Following a fantastic summer of sport for weightlifting and para powerlifting, hundreds of people turned out to enjoy the annual British Weight Lifting Championships at its new home, Derby Arena. 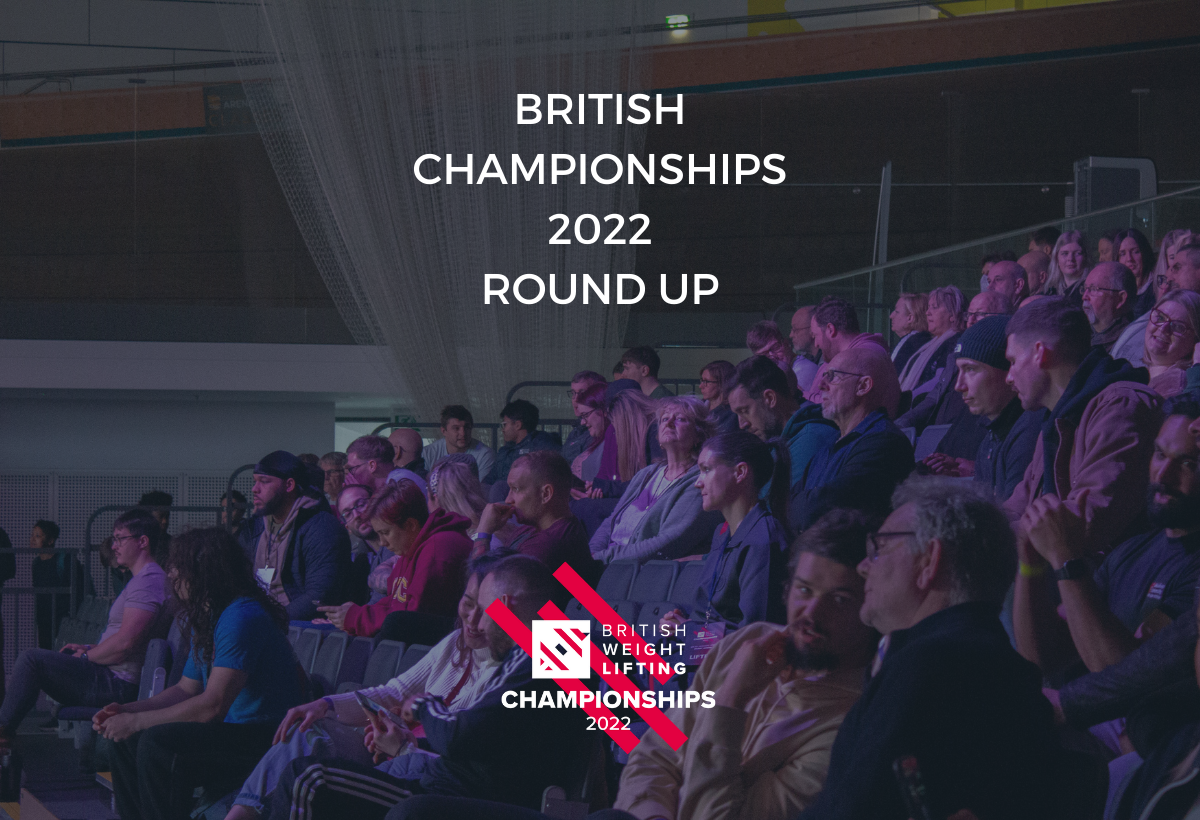 The Championships acted as a key qualifying competition for Home Nation weightlifters wanting to compete at the Commonwealth Games in July 2022, taking place on home soil in Birmingham. The Championships were also used as a qualification opportunity for the Malta weightlifting team.

There were some fantastic displays of strength and power on the British Senior Championships platform. Noorin Gulam won in the women’s 49kg bodyweight and lifted a 88kg clean and jerk to break the current British record. 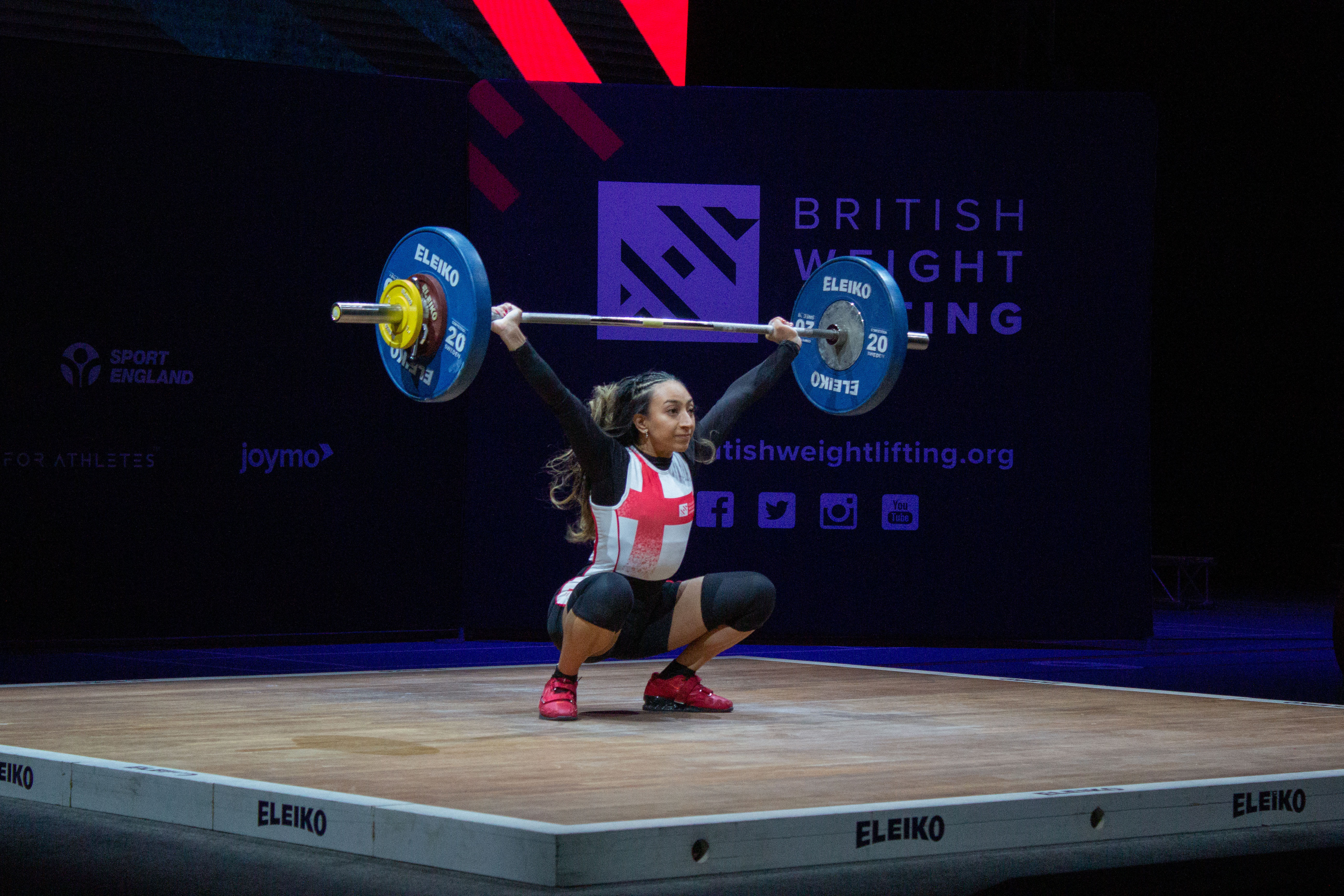 In the men’s 61kg category, Benjamin Hickling won, with a total of 218kg. In the men’s 67kg category Rooni Siraj came first with 257kg, closely followed by Chris Freebury who totalled 254kg.

In the men’s 73kg category Jack Oliver secured first place and two new records by lifting a 136kg snatch as a 73kg lifter, breaking the previous record by 3kg and also a British record for the total with a 9kg improvement at 295kg. 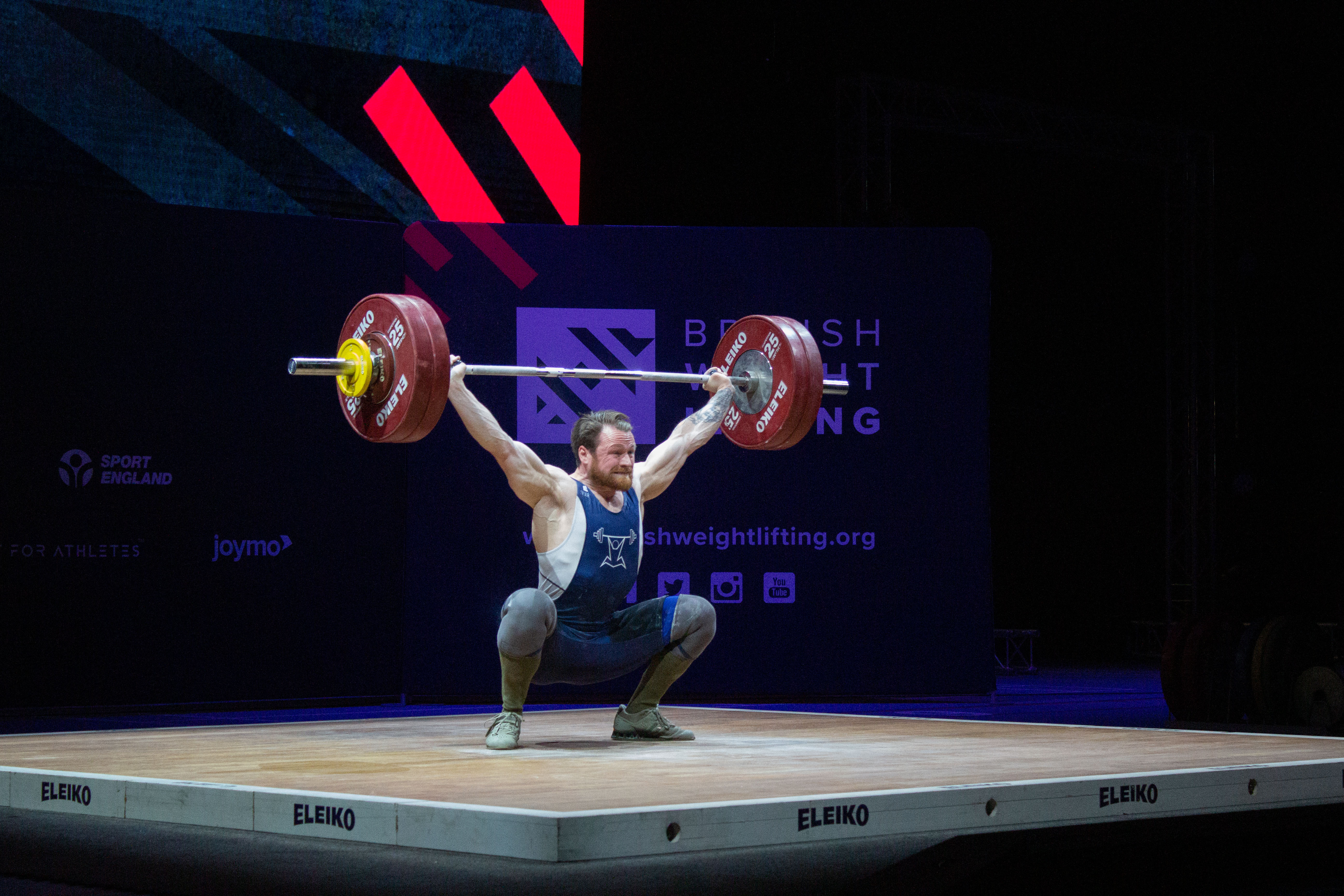 Craig Richey who has been documenting his entry into the sport won his first British Championship title with a 135kg snatch and 156kg clean and jerk in the men’s 89kg category.

Cyrille Tchatchet II broke a British record in the 96kg category with his 156kg snatch as well as securing a British Championship gold. 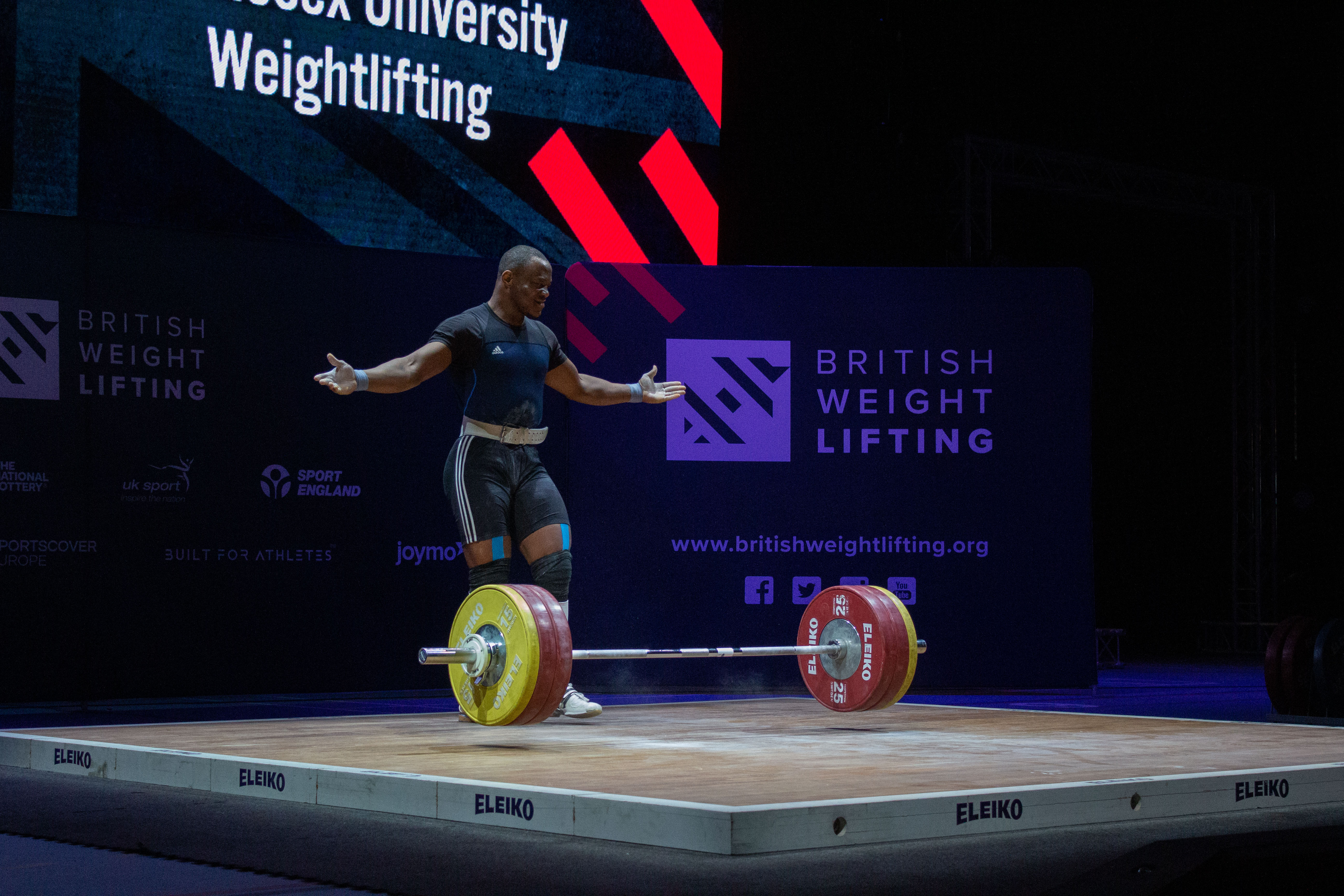 In the 102kg category Benedict Millson took first place with 301kg, with David Harding-prior in second place with a total of 300kg. 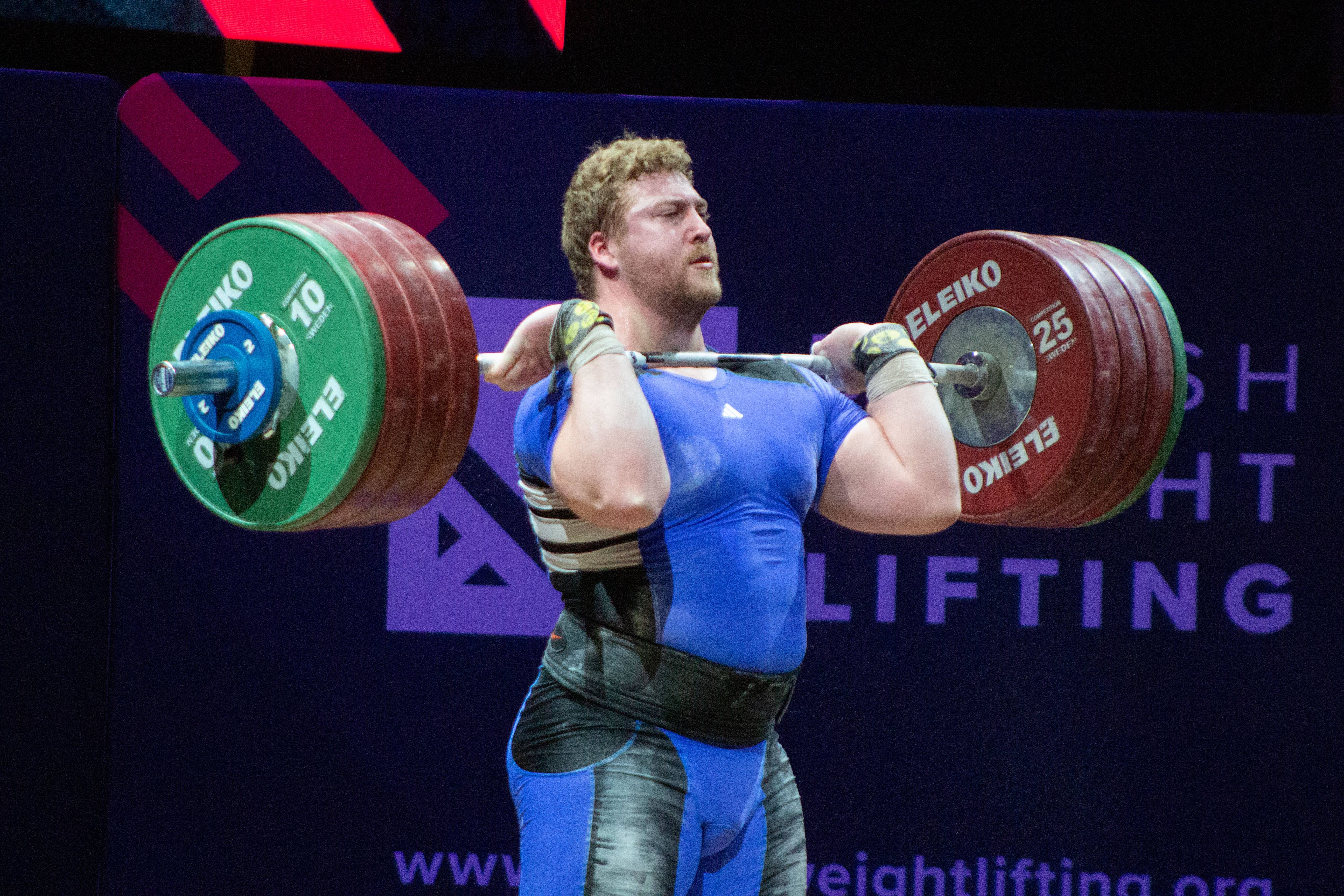 Day two of the British Championships saw the Para Powerlifters battle it out for Championship titles. 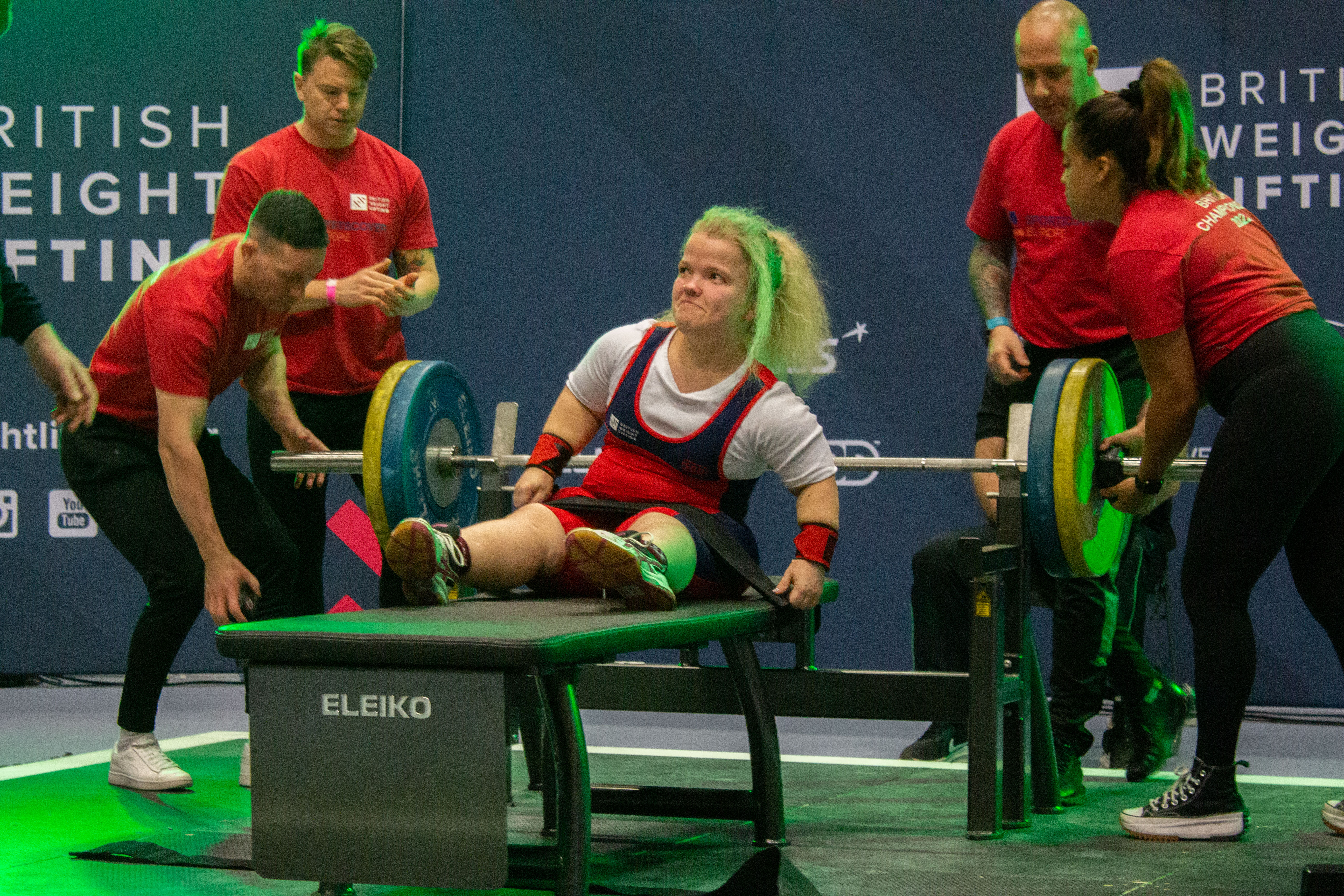 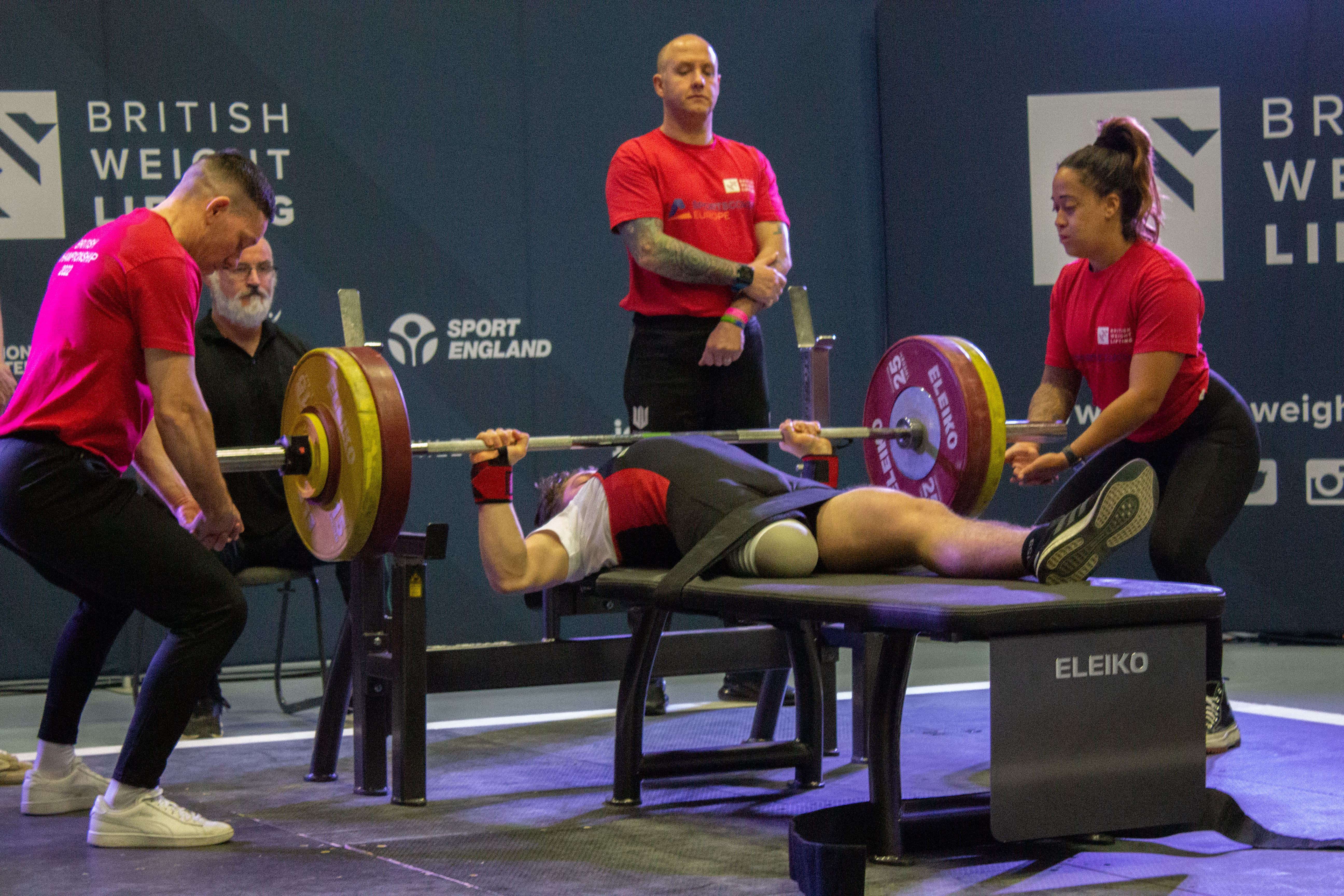 A huge congratulations to everyone who competed on the British Masters Championships platform over the course of the two days. There were lots of lifters competing across a wide variety of age categories with the oldest lifting in the 80+ category. There were some fantastic performances across the board and the competition provided a great opportunity for members to get back on the platform.

Ashley Metcalfe, CEO of British Weight Lifting commented “As a Commonwealth qualifier, the British Championships was an important event and following a fantastic year for the sport, a true celebration. We were delighted to see so many lifters on the two platforms as well as a record number of spectators turning out to cheer on lifters. Derby arena provided a great venue for our return to the British Championships. I’d also like to take this opportunity to thank our partners for supporting the event”.

“As more success is achieved on the platform, and the sport becomes more widely known, British Weight Lifting hopes to connect strength beyond the traditional boundaries, appealing to a more diverse and inclusive audience resulting in greater levels of activity and a fitter, healthier and stronger nation”.