British Weight Lifting is pleased to announce the BWL Open Series as a new series of events designed to offer high quality competition opportunities at key points in the season. 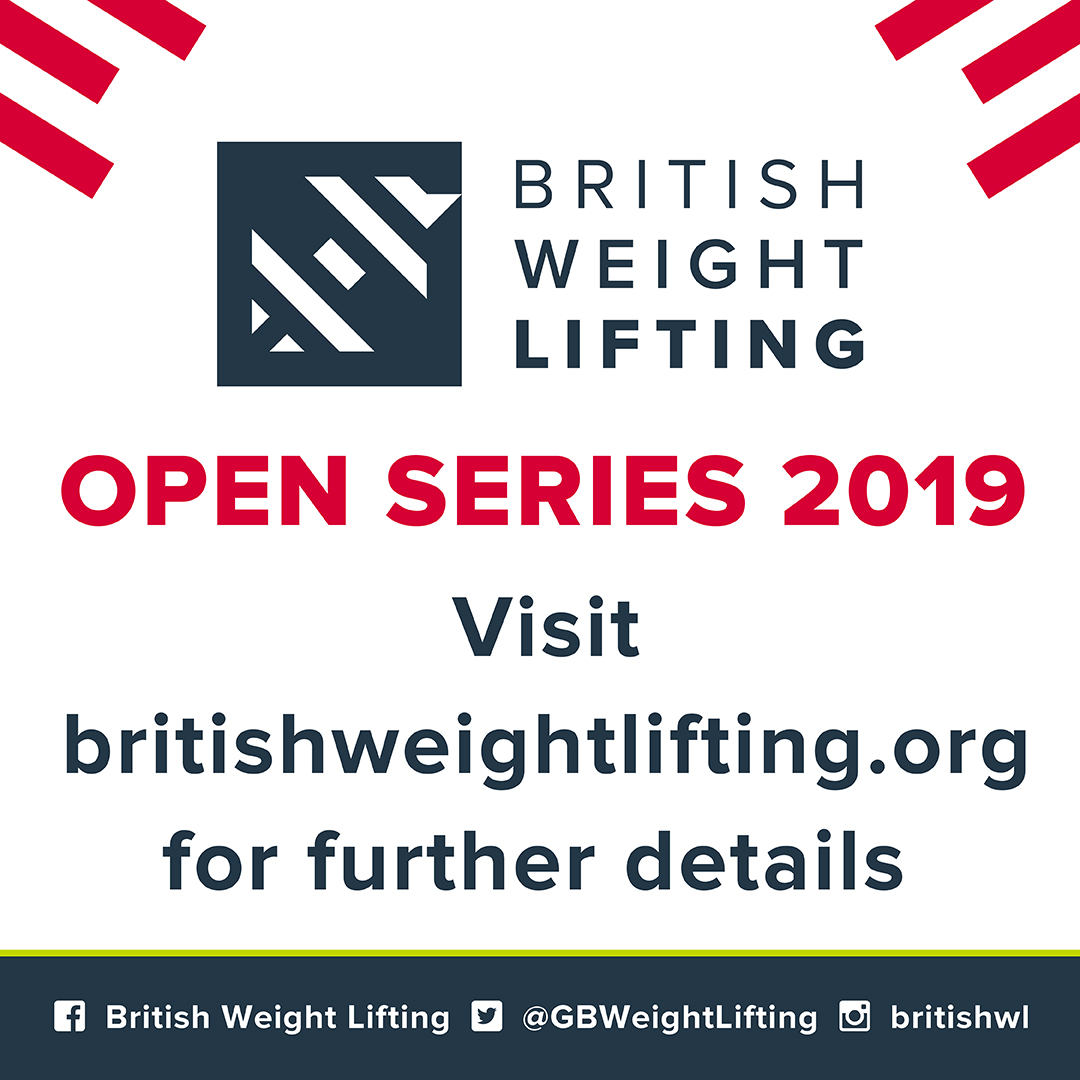 The BWL Open Series will take place in the North, Midlands and South respectively, with each region hosting its own series.  Each series will consist of three competitions taking place at points in the season where lifters are aiming to qualify for national events.

Where and when does the Series take place?

The BWL Open Series is broken down into the three regional Series; North, Midlands and South.  Each series is separate, and the competitions are scheduled at similar dates to support qualification.

The first round of each series will take place as follows:

*The BWL North and South Open Series 1 have been given special designation as final qualification events for the British Senior Championships.

The second and third round of each series will be announced in the coming weeks, keep an eye on the BWL website and social media channels for further information.

Entries for the first event in each series are now open and close two weeks before each competition.

For further information on the BWL Open Series contact the British Weight Lifting  Competitions Team on 01132 249 402 or email competitions@britishweightlifting.org