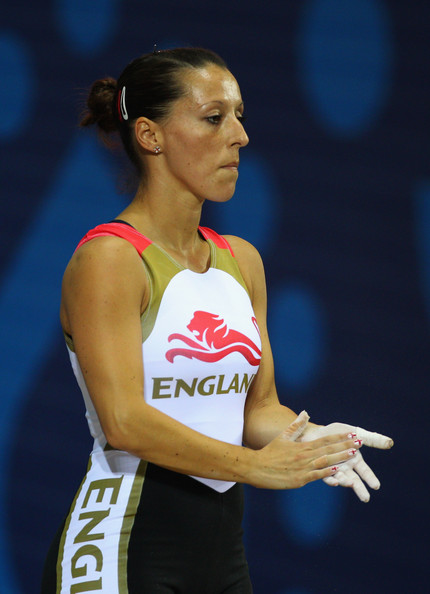 The appointments come a month after the inaugural World Anti-Doping Agency (WADA) Global Athlete Forum, at which athletes, including UKAD Athlete Commission members Ali Jawad and Callum Skinner, called for a stronger athlete voice within anti-doping.

UKAD Athlete Commission Chair, Sarah Winckless MBE, said: “We were extremely impressed with the number of high calibre candidates that applied for a position on the Athlete Commission, the level of anti-doping knowledge they held and the level of thinking they had done around the subject. Their personal commitment to clean sport was great to see. From this, it’s clear that anti-doping continues to be extremely high on the agenda of elite athletes.

“James, Jo, Laura and Liam were successfully appointed onto the Commission because of their diverse experiences as top-level athletes, and their passion for anti-doping. I think all four of them will bring their own networks and ideas to the Commission and I look forward to working with them.”

These four appointments take the number of Commission members up to 11, representing Olympic and Paralympic sports across Great Britain, including: athletics, cycling, rowing and powerlifting.

The UKAD Athlete Commission advises and supports UKAD’s work, and has the responsibility of working with other athlete-centred groups, such as the British Athletes Commission (BAC), to ensure the wider views of Great Britain’s athlete community is represented.

Those appointed to the Commission have experience of, and are committed to, anti-doping and have an understanding of the national and international sporting environment.