The 2019 England Weight Lifting Championships saw another incredible weekend of lifting at the Stantonbury Theatre, Milton Keynes. With a record number of spectators and competitors the weekend provided many highlights. 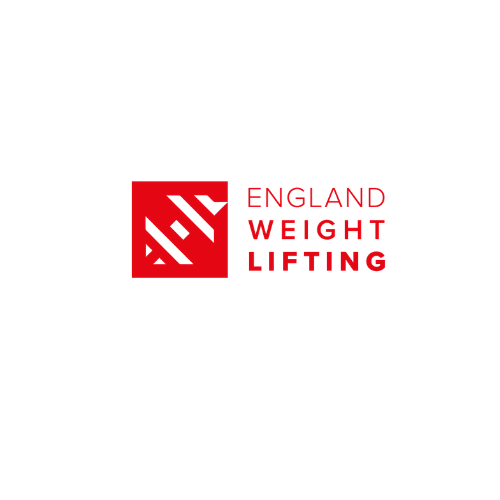 Leading the way was Atlas Weightlifting’s Commonwealth Games bronze medallist and Tokyo Olympics’ hopeful Emily Campbell, who smashed two British records on her way to be crowned English Champion with a snatch lift of 114kg followed by a best Clean & Jerk of 143kg to finish with a total of 257kg in the women’s +87kg. This impressive total was 9kg better than her previous best set at last November at the IWF World Championships in Ashgabat.

Not to be outshone, Middlesex University’s 96kg lifter Cyrille Tchatchet, in the final group of the weekend, broke both the English record with a snatch lift of 150kg and then had a packed auditorium on their feet with a British record in the Clean and Jerk of 190kg to finish with a total of a hugely impressive total of 340kg.

The Championships were a true celebration of the sport, with over 250 entrants from young development lifters right through to Senior and Masters lifters all competing in front of record crowds for National titles at the Stantonbury Theatre in Milton Keynes.

The weekend began with the Male Para Powerlifting competition, which saw fantastic performances from Liam McGarry who claimed gold with a best lift of 164kg and GB International Nathaniel Wilding, who was also crowned English Champion with a best result of 179kg in his weight category.

As the programme moved towards weightlifting, In the women’s 55kg GB and England International, Fraer Morrow registered a total of 168kg to walk away with Gold ahead of Jess Gordon Brown who came a close second with a total of 163kg and Jenny Tong  of Hallam Barbell finished third.

In a hugely entertaining women’s 59kg category, Europa’s Olivia Blatch secured a total of 182kg to claim the English title, whilst Amy Williams competing for the first time in this category, came second with a total of 171kg and Laura Hollaban claimed Bronze with a total of 169kg.

English Champion for the second year running by securing a total of 297kg in the men’s 81kg.

Allan King of Triple X Weightlifting Club claimed the Silver medal with a total of 273kg and the Bronze medal went to Haydn Crook who recorded a total of 259kg.

Sunday morning saw Welsh lifter Hannah Powell compete as a guest and register a total of 140kg to qualify for the 2019 European Championships whilst in the Women’s 49kg Bournemouth’s Noorin Gulam secured the gold by registering a total of 147kg, Samantha Franklin claimed Silver with a total of 135kg and Natalie Cashmore of Oxford Powersports finished 3rd with a total of 128kg.

The Masters competition also provided many highlights with over 80 lifters competing across the weekend. Spectators in the Leisure Centre were witness to some fantastic lifting by established and upcoming masters lifters including Martyn Riley of Featherstone Weightlifting Club who totalled 142kg and Christopher Hooper who totalled 207kg. The women’s Age group 2 64kg saw Kelly Lees record a total of 133kg.

The competition also provided an opportunity for younger lifters to gain experience on the platform with a development competition held on Saturday.

"With record entries and crowds, the National Championships produced a number of outstanding and exciting performances and were a great opportunity to showcase and celebrate everything that is great about both Para-Powerlifting and Weightlifting as a sport".

"The National Championships are the pinnacle for lifters in England but as the as the sport continues to attract a larger and more diverse audience, we remain determined to offer opportunities for lifters of all ages and abilities to achieve their ambitions, whether they aspire to be future Olympians or to enjoy lifting recreationally and become fitter, healthier and stronger individuals as a result.”

A full list of results can be found below: