On Sunday 9 June the Ricoh Arena will be hosting the British Para Powerlifting Championship and the event due to attract some of the biggest names that the sport has to offer. 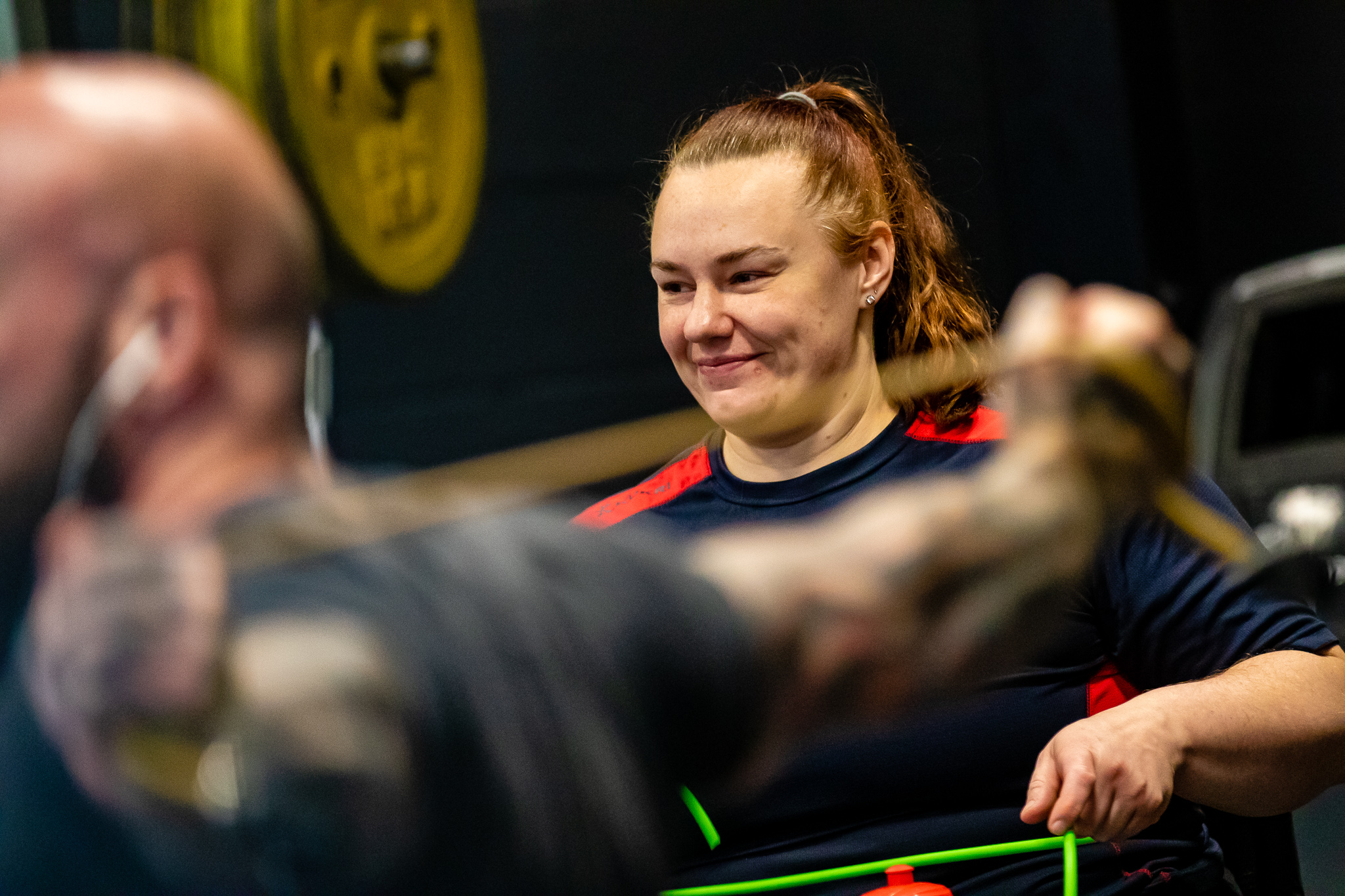 In total, 29 lifters will be competing across three different sessions to determine this year’s national champions.

European Gold medallist Louise Sugden is one of the key lifters to watch heading into the event.   She will be competing in the Woman’s 86kg class.

The former wheelchair basketball international has already enjoyed stellar success this year having taken third at the World Cup in Dubai and then followed that up with a first-place finish in Hungary.

Sugden hit a 3kg personal best of 115kg in the latter event and it will be interesting to see what she can deliver at the British.

Fellow Team GB international Olivia Broome is down to compete at the weekend as well. Like Sugden, she also achieved a third and a first-place finish at the World Cup’s.

Broome will be competing in the 50kg class with an opening weight of 94kg.

In the Men’s categories 2017 World Cup Bronze medal winner Ollie Brown is taking part in the 59kg competition. He is due to enter with 170kg and will be looking to build upon his impressive win at the Spring Open in Twickenham.

Meanwhile 2018 European medallist Adam Alderman is continuing to compete in the 49kg class in a bid to boost his international ranking. He took silver at the Spring Open under the AH scoring system.

With the event being run to WPPO regulations three guest athletes are eligible for international classification.

It has now been confirmed that these slots have been allocated to Emmanuel Oku and Tahiru Haruna of Ghana, and the Republic of Irelands Nicola Dore.

The start times for all of the sessions can be found below.