British Weightlifters performed magnificently at the 2021 World Masters Online Virtual Weightlifting Championship winning a fantastic haul of medals at the competition which was held as a real-time event between 24-29 May 2021.

There was a fantastic range of athletes representing Great Britain in the various categories including past Commonwealth Games Athletes, British Champions, Technical Officials and veterans of the sport. 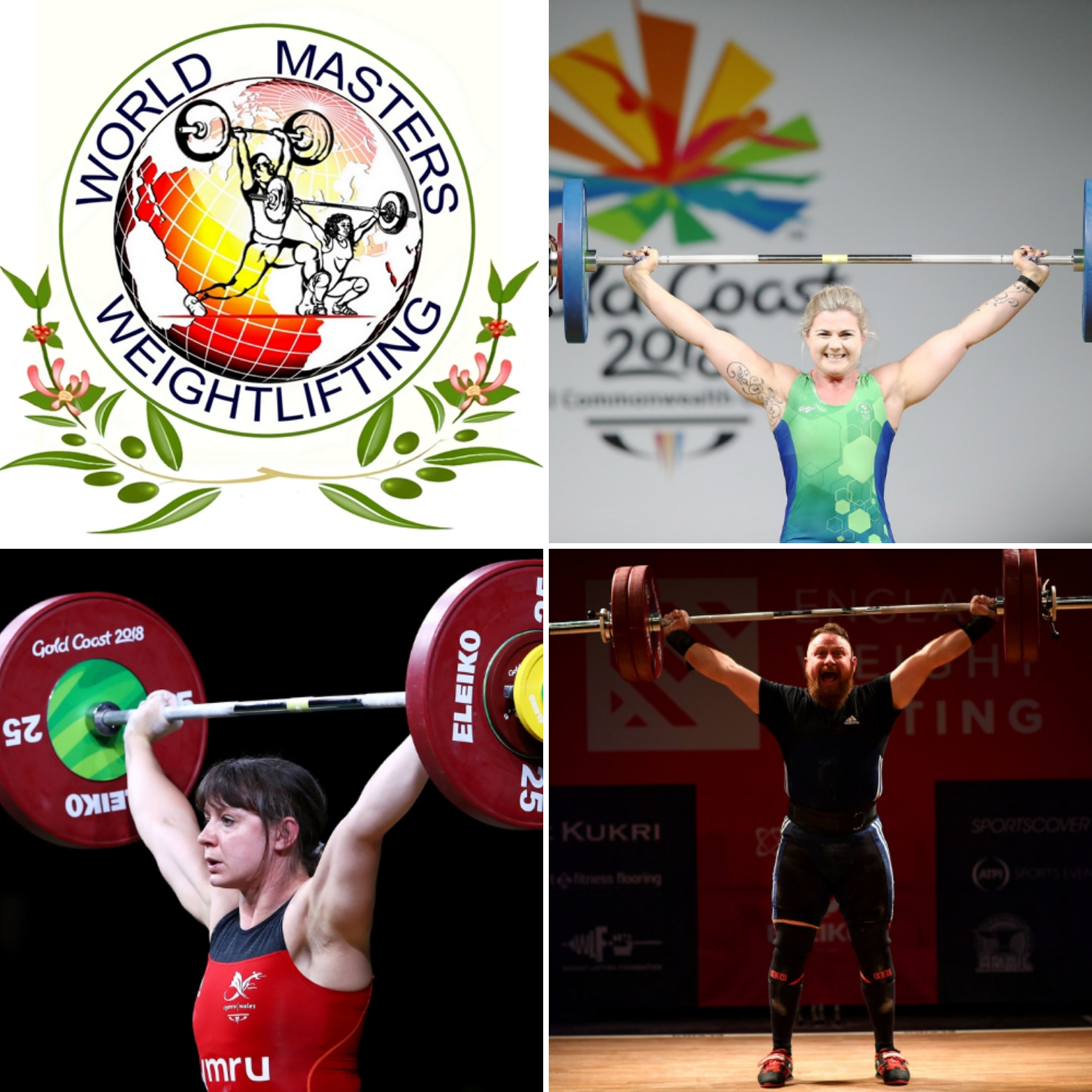 Welsh Gold Coast 2018 Competitor Faye Pittman was also a winner and there was first place celebrations for Tony Brooks and Lynette Murad too.

Rounding out the final step of the podium was Amy Speed-Andrews, Josephine McEwan and Mihai Bagutiu  who won Bronze in their respective categories.

British Weight Lifting would like to congratulate all of the athletes on their success.

All of the British results will be uploaded to the BWL Sport 80 Rankings.

The next domestic BWL online Master's competition is the Virtual British Championships which will run form 30 June – 7 July 2021. You can find out more information about the event here