It is with great sadness that British Weight Lifting has learnt that one of our most popular, well known and influential members, Brian Hamill, has passed away at the age of 83. 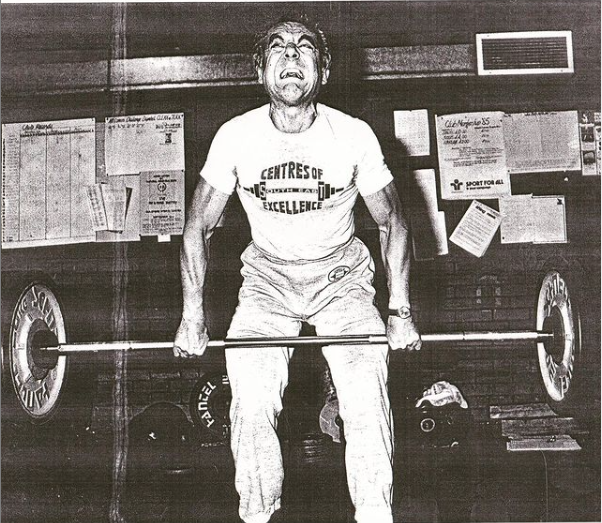 Brian was involved in all areas of the sport through his numerous roles which also included participation as an athlete, coach, technical official, board member, educator and so much more.

For over 40 years Brian was a strength and conditioning coach at Woking Weightlifting Club and a familiar face to many within the weightlifting community. He was a BWL Board member from 1996 to 2003 and has been a regular jury member at British Senior Championship events in recent years.

Woking Weightlifting Club said they “are incredibly grateful to him as we wouldn’t exist without all his effort.

“We will be finding a way to honour Brian’s memory in the new year and hope that many of you will join us. Thank you Brian!”

Upon the news being announced many long-standing members of the British Weight Lifting Community paid tribute to the great man on social media.

“Brian was one of our most outstanding British Weight Lifting members over many years,” said 3x Olympian Michael Pearman.

“What he gave to British Weight Lifting, I and others are truly grateful, goodbye my friend,”

Atlas Weightlifting Coach Cyril Martin said “He gave so much of his time for the sport he loved. RIP my old friend. You won't be forgotten.”

British Weight Lifting CEO Ashley Metcalfe said “Brian gave so much to the sport of weightlifting during his lifetime and his knowledge and contributions will be hugely missed.

“His love for the sport and the influential part he played in its development will never be forgotten.

“Our thoughts our with Brian's family and friends at this difficult time.”