Battling Blues with the Barbell

Blue Monday is the name given to the third Monday of January that is claimed to be the most depressing day of the year. Below we detail what it is and how a barbell can be utilised in the battle against the winter blues. 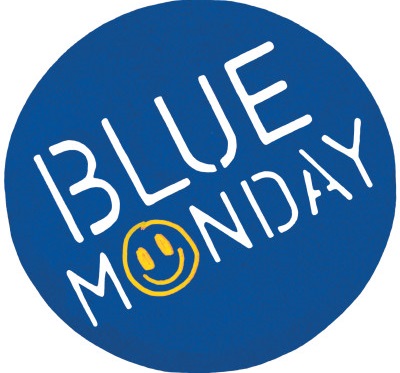 The Blue Monday concept was coined by Psychologist Cliff Arnall in 2004. Arnall developed a formula that considered many aspects of the new year that can affect a person’s mental health, including; weather, debt, monthly salary, time passed since Christmas, non-fulfilled New Year resolutions and low motivational levels.

January is often considered the most depressing month of year. Research conducted by iReach Insights found that 56% of people in Ireland believe that January is the most depressing month, and that 51% of people under the age of 34 feel low and deflated following Christmas. The days are shorter, the weather is cold and wet and many of us have already given up on our New Year resolutions.

We have several weightlifting related tips and general advice on how to combat the effects of January that will offer the best ways to protect your general wellbeing in the New Year.