June is celebrated as pride month. Pride is a fantastic and colourful celebration of the sexual diversity of people. And while it is the festival of the LGBT+ (Lesbian, Gay, Bisexual, Transgender) community, it’s a wonderful time for people from all backgrounds to join together and celebrate sexual diversity and support their LGBT+ friends and colleagues. As well as being a month-long celebration, Pride month is also an opportunity to raise political awareness of current issues facing the community. 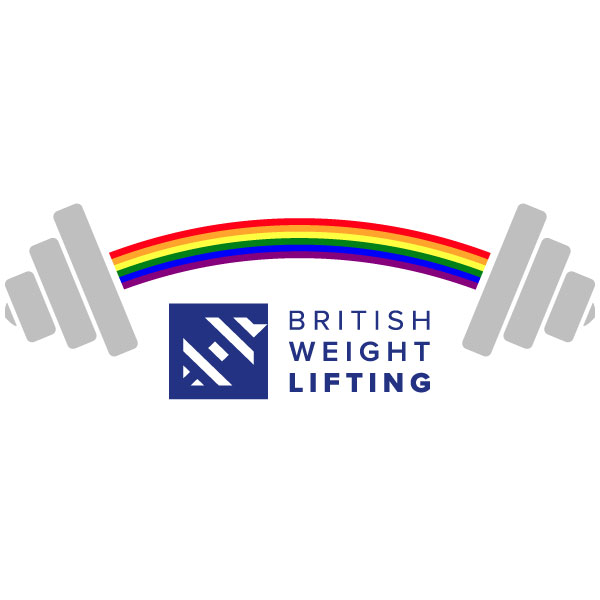 Every year, during the month of June, the LGBT community celebrates in a number of different ways. Across the globe, various events are held during this special month as a way of recognising the influence LGBT people have had around the world.

Parades are a prominent feature of Pride month, and there are many street parties, community events, poetry readings, public speaking, street festivals and educational sessions all of which are covered by mainstream media and attracting millions of participants. Did you know there are over 120 prides in the UK? Every city and almost every town in the United Kingdom has a pride event – some even have two or three not always taking place in June. Given the continued uncertainty around COVID-19 in the UK these festivals have had to be postponed.

Why was June chosen? Because it is when the Stonewall Riots took place, way back in 1969. Stonewall riots, also called Stonewall uprising, were a series of violent confrontations that began in the early hours of June 28, 1969, between police and gay rights activists outside the Stonewall Inn, a gay bar in the Greenwich Village section of New York City. The riots are widely considered to constitute the most important event leading to the gay liberation movement and the modern fight for LGBT rights in the United States.