British Weight Lifting (BWL) is excited to announce a team of ten athletes for the 2022 International Weightlifting Federation (IWF) World Championships. The competition is due to be held in Bogotá, Columbia, from 5-16 December 2022 and will be a qualifying event for the Paris 2024 Olympics. 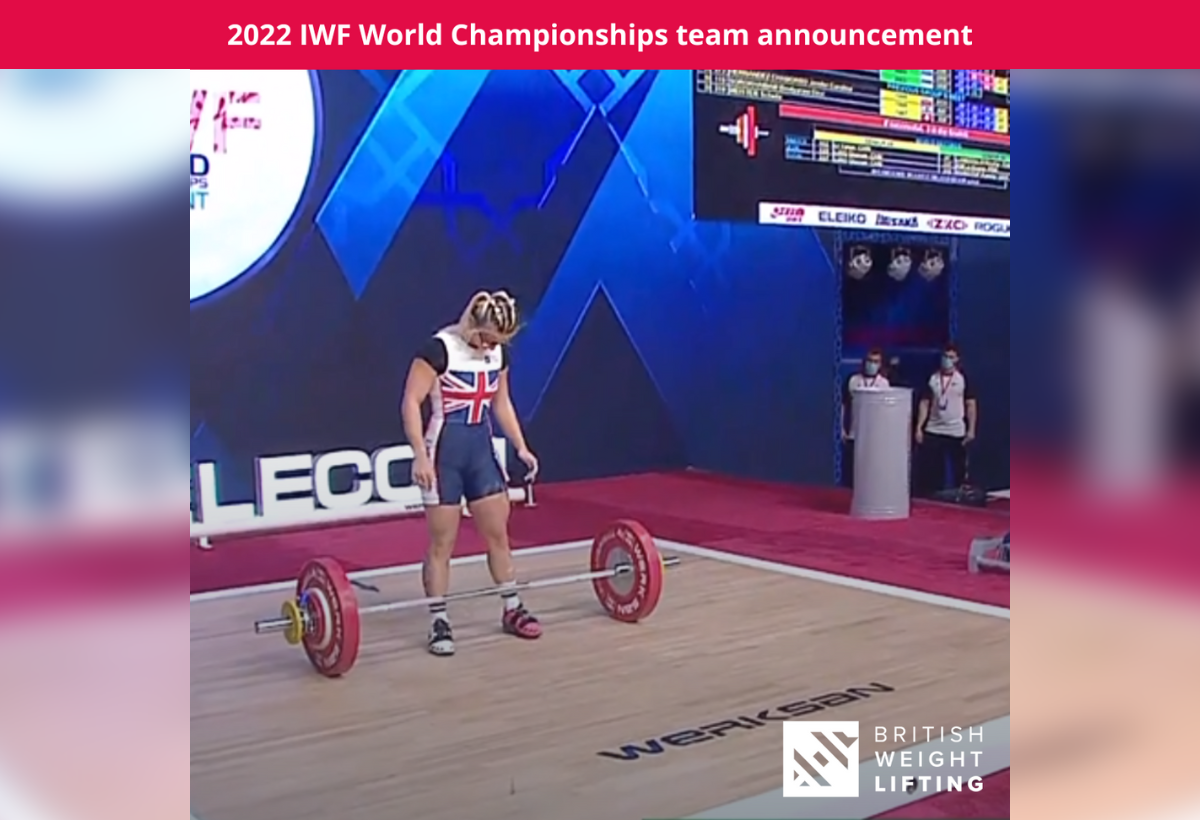 This team builds upon last year’s World Championship team which had only four athletes and reflects the hard work of UK athletes over the past six months.

The athletes will be supported by Team Manager Stuart Martin, Coaches Dave Sawyer and Andy Callard and Physiotherapist Liam Rodgers.

Stuart Martin, Head of Weightlifting Performance commented the following on the team announcement: “We are delighted to take one of the strongest teams GB has sent to a World Championships in recent years. Following the recent success at the Commonwealth Games we are excited to start Olympic qualification with strong foundations and we look forward to working with the athletes to make sure they are prepared to the best of their ability”

Dave Sawyer, National coach said the following on the team announcement: “I would like to express huge congratulations to all the athletes on their selection for the World Senior Championships to be held in Bogota, Columbia from the 5 – 16 December 2022. The team will consist of 7 women and 3 men and for some individuals this will be their debut competing for Great Britain at a Senior World Championship. This is our largest team where all the athletes have reached the qualifying standard for a World Championships. They are also the start of the qualification process for the 2024 Paris Olympics. This makes it extra special for the athletes to aspire to and perform to their very best. The performance staff wish you every success at these championships.”

Matthew Curtain, CEO of British Weight Lifting commented on the team: “British Weight Lifting has selected a strong team of athletes for the 2022 IWF World Championships. These Championships mark the start of the qualification for the Olympic Games Paris 2024 and I am confident our team will compete, as always, with pride, integrity, and tenacious competitiveness through fair play.

I would like to thank and recognise every athlete, coach and support personnel for their dedication and hard work as well as UK Sport who continues to be instrumental in aiding the growth and development of weightlifting in Great Britain.”