The tournament, which is sponsored by Eleiko and organised by the Oceania Weightlifting Federation (OWF), presents a fantastic opportunity for clubs to get together and hold an in-house competition. 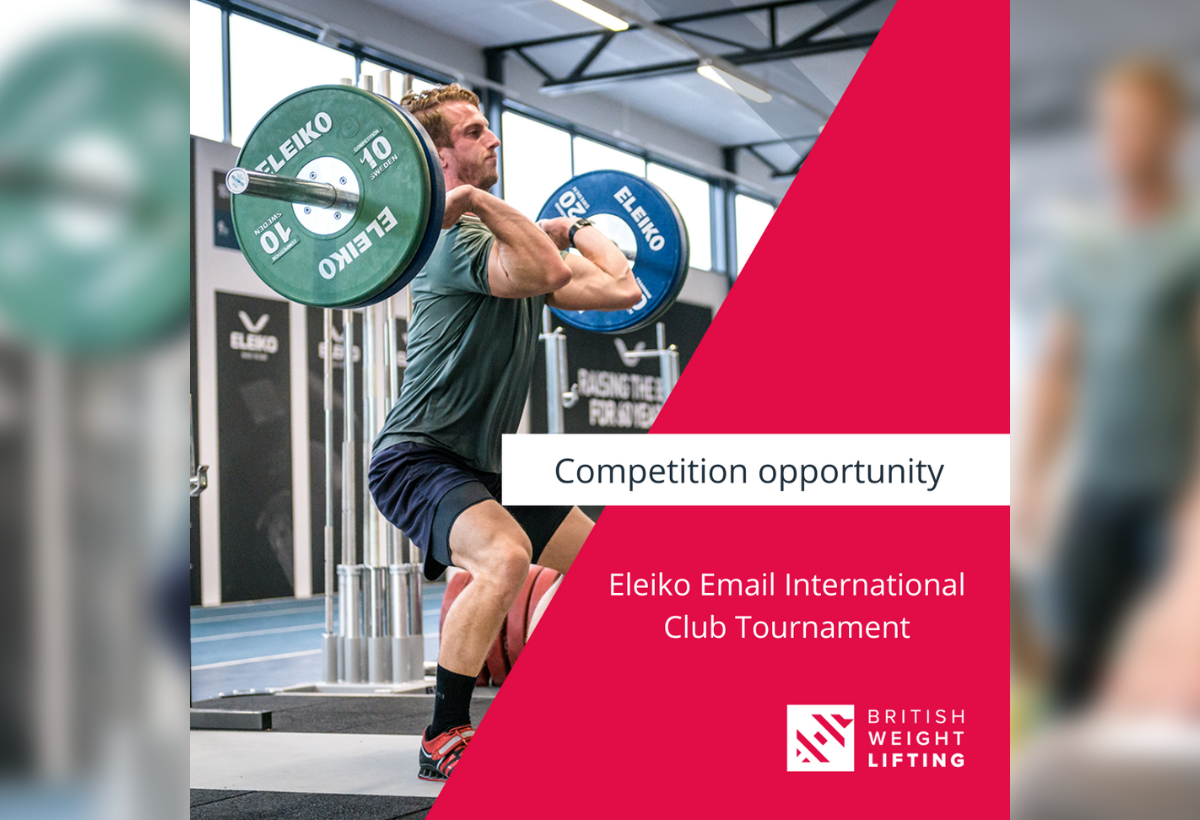 Clubs participating must be affiliated to the National Weightlifting Federation in their own country.

Clubs are able to enter as many lifters as they wish. Lifters must be 13 years of age and over.

As the prize, ELEIKO are giving away 1 set each of 190Kg ELEIKO training weights sponsored by ELEIKO will be awarded to the first Club, second Club and third Club which scores the most points according to IWF rules (only for the Total) for both the male and female categories.*

IWF Categories for men and women:

All clubs please note, in order to participate in this tournament, it is the responsibility of participating clubs to ensure that their lifters who will be competing, are fully covered by insurance against any injury, accident, or health damage including in transit to/from the competition location and must assume financial responsibility for any hospitalization and related costs.

*The freight cost also will be covered by ELEIKO to the nearest destination port. Please note: You may have to pay import duty once the weights arrive in your country including internal transport to your clubs destination.