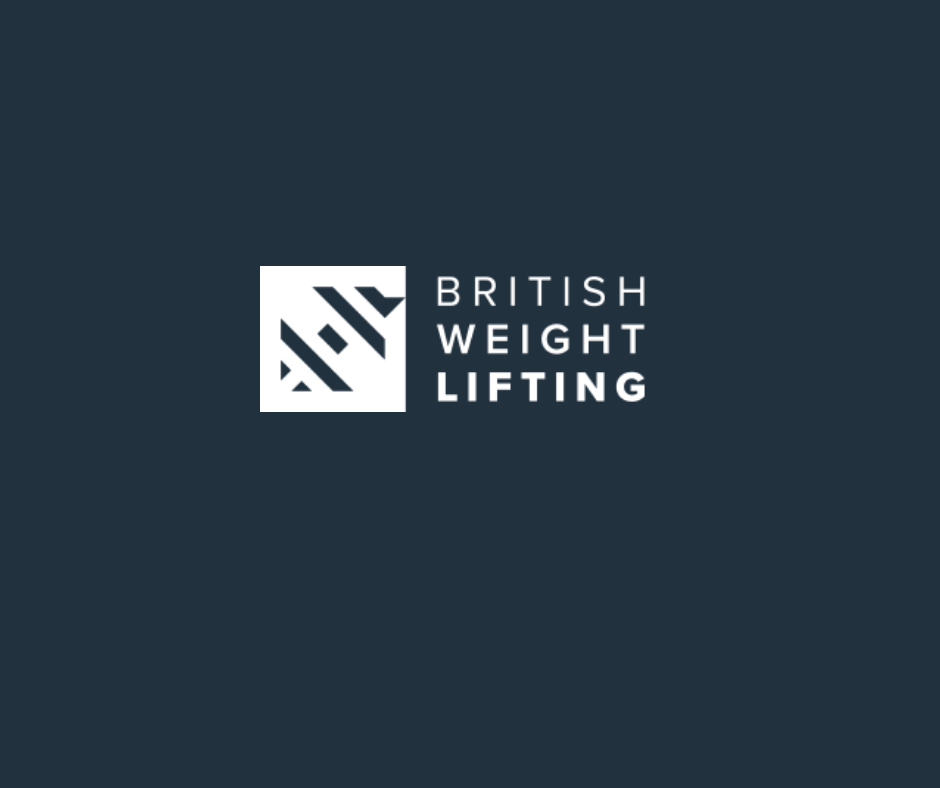 Gareth competed at the 2018 Gold Coast Commonwealth Games where he won Gold in the Men’s 69kg category.

Ali Jawad competed at the 2018 Gold Coast Commonwealth Games where he secured Bronze in the Men’s lightweight category.

Andy Callard coaches many Olympic and Commonwealth Games athletes, he is based at Europa Weightlifting Club.

Club of the Year -Europa WLC

Europa Weightlifting are an Olympic Weightlifting club based in Crayford, Kent. The club is home to Olympians, Commonwealth Games medallists and British medallists.  It was founded by Olympian and GB Coach Andrew Callard in 2001.

Emma won a bronze medal in the 2018 World Championships.

Caroline has officiated for a number of years including National and London Championships.

Keith has been a long-standing member of BWL, he has hosted British Championships at Crystal Palace Weightlifting Club and a London series for many years. His gym has over 100 members and he coaches many other top level athletes from other sports.

Emma Pendle-Community Coach of the year

Emma is based in the county of Devon and has a very active gym at Plymouth Barbell where she coaches and hosts competitions. She also competes at a national level.

Sarah and Richard are always on hand to support BWL with local and national events, their roles have included Technical Officials, loaders, speakers and assisted with setting up National Championships. They are both keen to progress further and advance their Technical Official qualifications.

On wining the Masters Lifter of the Year award  Emma Suckling commented, "I am so happy to have won this award! With my continued involvement in weightlifting in the South West community I am always looking to develop and progress the sport of weightlifting in the region through sharing my love of the sport with people of all ages. I’m looking forward to developing my own practice as both a coach and competitor, continuing to run competition opportunities with Plymouth Barbell and growing the participation of the sport through youth development. Receiving this reward just fuels my want to pursue all of these things!

British Weight Lifting would like to congratulate all winners and nominees for their dedication and commitment to the sport of weightlifting and the positive difference they are making in the community.

Details on award presentations will be released in the coming weeks.